Gulmarg is known as the heartland of winter Skiing sports in India. The hill station is situated at a height of 2,690 m and has ample lofty peaks, panoramic landscapes and ample alpine meadows.
Gulmarg, the best ski resort in the Himalayas, was first established by the British in 1927, when two British Army Officers, Maj. Metcarp and Maj. Hadow had setup the Ski Club of India at Gulmarg.

Skiing had become very popular during the pre-independence years and Gulmarg used to host two main events, one each during Christmas and Easter. In 1938-39 about 500 skiers are reported to have participated in the Christmas and Easter ski races. Gulmarg's atmosphere can generally be identified with 1940's and 50's European skiing -‘the Alps of good old days’. It has good sunshine as well as good snow.  Gulmarg holds a position as one of the highest lift-served ski resorts in the world. This is due to setting-up of a Gandola Cable Car Lift from Gulmarg to Apharwat top. Presently, only the first section of the Gandola, from Gulmarg to Kongdori is operational, giving a downhill ski run of about 3 kms. In addition, three ski lifts and one chair lift also service the resort, which are suitable for beginners and intermediate-level skiing, respectively.

The skiing season in Gulmarg usually commences before Christmas (around middle of December) and continues till middle of April. In January-February, 1998 the first National Winter Games of India were held at Gulmarg, for which the facilities were enormously improved and upgraded. The resort acquired two Kasse Bohrer snow beating machines used for preparing skiing slopes, and five snowmobiles, which can be made available for going up the mountain.

Good quality equipment, including skis, boots, sticks, gloves and goggles are available on hire on the spot from the Government-run ski shop. There are also trained instructors available for guiding the tourists. Gulmarg is ideally suited for learning skiing, as it is probably the cheapest ski resort in the world.

Day 1: Arrival in Srinagar
As you arrive in the city, you will be warmly welcomed by your representatives, and driven to a hotel or a houseboat.
After visit to Mughal Garden - Shalimar Garden, Chasmeshahi Garden , Pari Mahal after back to Houseboat and Evening Shira Ride on Dal Lake, Overnight stay in Houseboats.

Day 2: Srinagar - Gulmarg
After Breakfast check out Hotel / Houseboat and drive to Gulmarg, Gulmarg where you will proceed for check-in at your pr - booked & welcome drink on arrival.
Gulmarg has been the premier spot for Ski lovers, with good snow conditions from December to April .Modern facilities such as T bars, ski lifts, chair cable cars and ropeways are also available.
Heli skiing is also possible at Gulmarg Skiing is done on open slope, off trail through the pine forests. Among the major facilities available for skiing is the Gulmarg Gandola Cable Car from Gulmarg to the majestic heights of the Apaharwat Mountains, to facilitate the Ice hockey and Ice skating games are also played now at Gulmarg. After lunch explore the Gulmarg Skiing slopes, Overnight Stay in Hotel.

Day 3 : Full Day Skiing
After Breakfast drop to Skiing Ground & full day for Skiing or sightseeing tour in Gulmarg by Car and evening back to Hotel.

Day 4 : Full Day Skiing
After Breakfast drop to Skiing Ground & full day for Skiing or sightseeing tour in Gulmarg by Car and evening back to Hotel

Day 5: Gulmarg - Srinagar
After breakfast transfer to Srinagar and check in at Houseboats and Rest.

DAY 6: Srinagar Airport Drop
After breakfast you will be transferred to Srinagar airport in time to board flight to back home.

End of the trip and services. 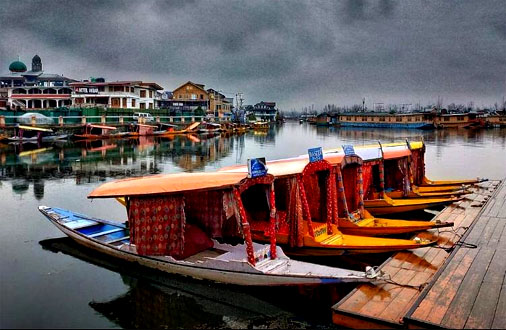 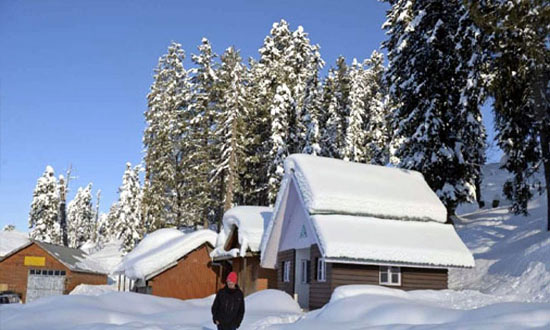 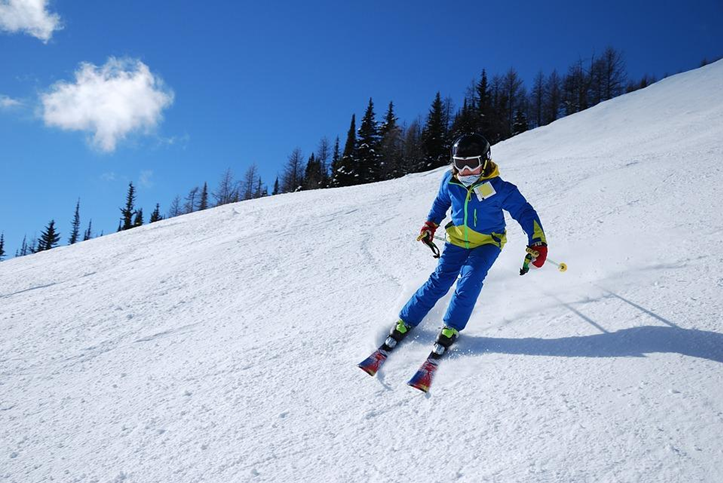